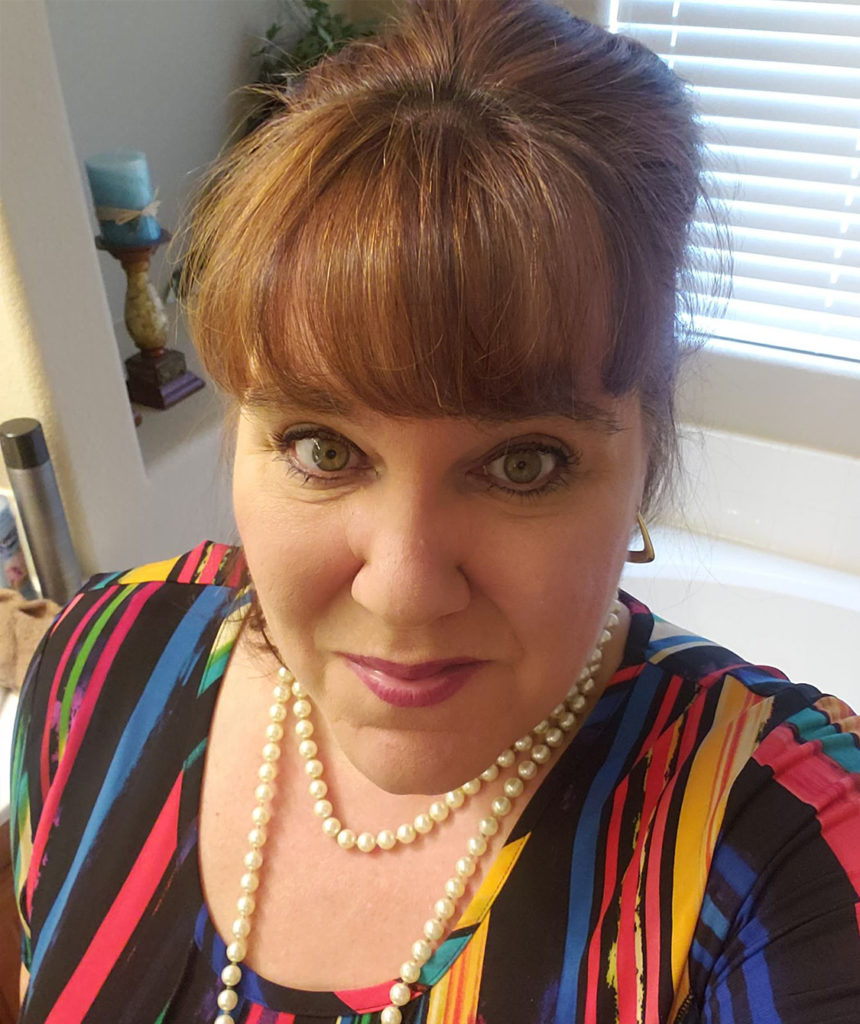 Renee has over twenty years of experience as a hospitality professional working from 5-star restaurants to theme parks and hotels in every position imaginable. Renee was kind of born into the industry, being an entertainer’s daughter and being in the public since birth. She fell into the print industry when hurricane season, and Deep-Water Horizon put her beach community into a distressed economy. She fell in love with the industry and the diversity that it had to offer. More than just a marketing visionary, Renee is a professional problem solver who is always exploring ways to adapt campaigns to maximize their impact. She always strives hard to keep superior Customer Service in the forefront of everything that the company does. Renee believes that passion, creativity, efficiency is very important in everything that she does. She is an expert at reading people and situations. She is a true leader and has held many leadership roles from high school into her adult career. She currently serves as a board member of the Armed Forces Chamber of Commerce, a VP in the Cause Marketing Chamber of Commerce and a VP of PR for a local toastmaster’s group. Her focus is giving back to the community through working with Junior Achievement of Southern Nevada and various Veterans organizations.

Anna Morell-Brodeur is the 21-year-old daughter of Renee. She has been working with her family since an incredibly young age and knows the meaning of hard work and dedication. She holds the title of account representative but called on for various tasks. The goal is to groom her to take over the family business someday. She is currently a college student studying education. Her hobbies are dance, theatre and the arts. Her downfall is she does not like to do household Chores, 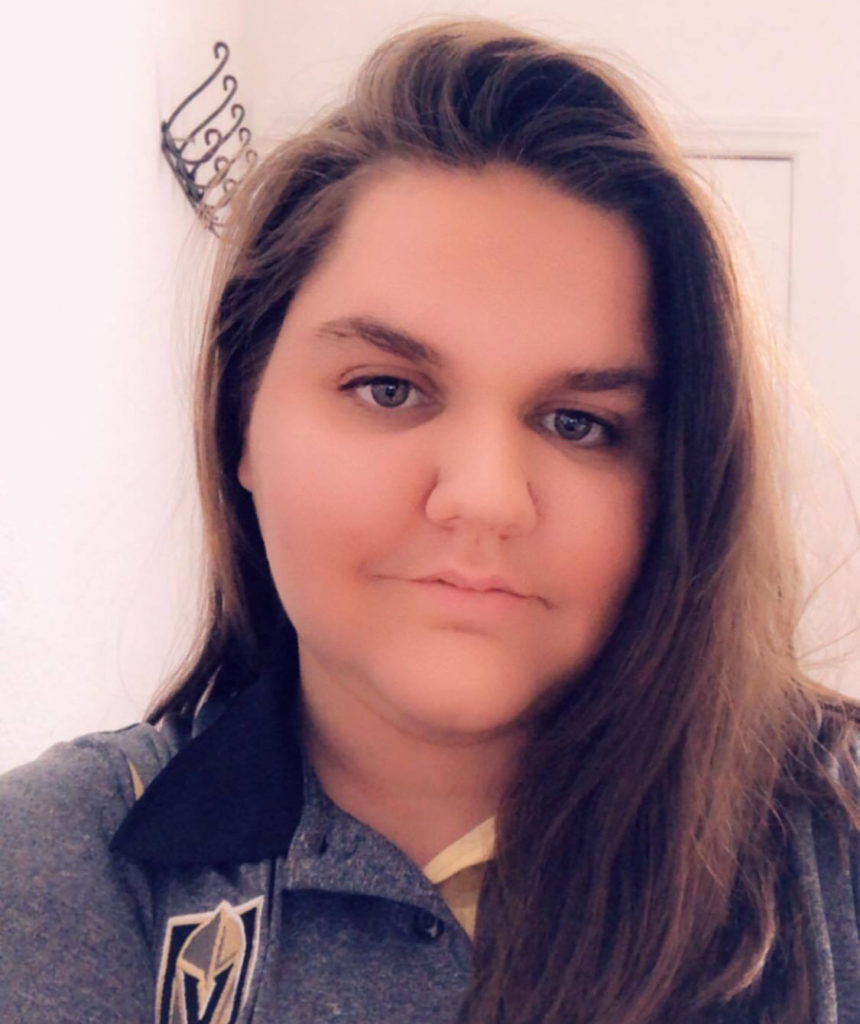 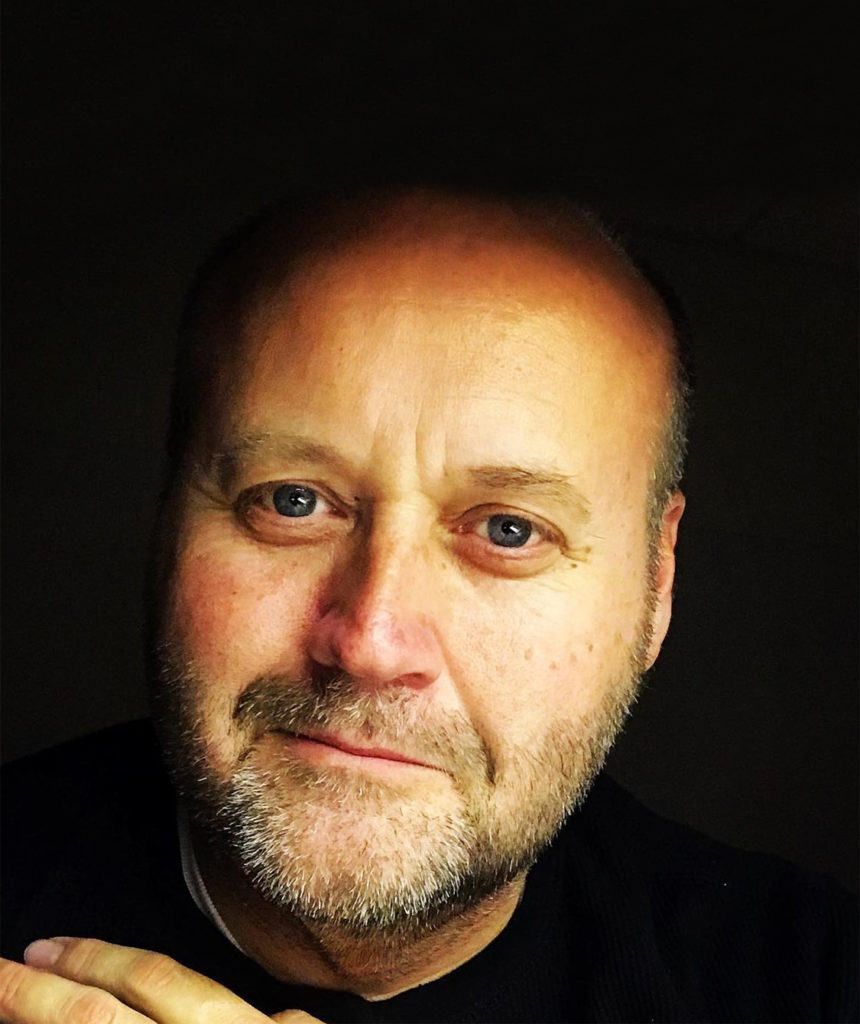 Mike Bindrup was born and raised in Las Vegas, NV. Michael studied Communications during his undergraduate work at the University of Nevada, Las Vegas & holds a master’s in business administration degree from Thunderbird, School of Global Management in Glendale, Arizona.
Michael has over 16 years of Marketing Communications experience. He is a self-taught graphic designer with a love for marketing. He was the Managing Partner of a local advertising agency that he founded and ran for 8 years. Michael has also worked in the publishing, digital signage, and interactive media industries.
Michael has developed the curriculum for several NSBDC training classes including “How to Get Your Business Online”, and “Social Media Marketing”. He has also been an Adjunct Faculty member of the Art Institute of Las Vegas and the International Academy of Design & Technology for 4 1/2 years where he instructs design students in digital imaging, illustration, typography, interactive media, and business.
Michael is a citizen of the world. He has lived and worked in Chile, Mexico, France, and Switzerland. He spends his spare time in the study of foreign languages, music, and culture. He speaks fluent Spanish and is also conversational in French and Italian.